Yongphulla is located in the Trashigang District of Bhutan, spanning the easternmost corners of the kingdom. Trashigang used to be part of an important trade route connecting Assam to Tibet, and is still used as a primary route for Bhutanese trade with India.

Some attractions situated in the district are Trashigang Dzong, a fortress built in 1659 as defense against Tibetan invaders; Bremung Lhakhang, the area’s most venerated temple; and Kanglung Zangdopelri, which houses some of Bhutan’s most intricately designed statues.

Part of the Trashigang District is the Sakteng Wildlife Sanctuary; one of the kingdom’s protected areas of Bhutan. It was created in part to protect the migoi, a type of yeti, in whose existence the local population strongly believes.

Bumthang, which literally means “beautiful field”, is considered the spiritual heartland of Bhutan. It was in this region that the Guru Rinpoche cured a local king of a spirit-induced ailment in the 8th century, an event that resulted in the king, and finally the whole country, embracing Buddhism.

Bumthang is home to some of Bhutan’s oldest temples and monasteries. Its lush and scenic valleys, gently carved by ancient glaciers, draw a large number of tourists each year. It is also a major producer of apples and apple juice.

Notable landmarks in the Bumthang district include the Mebar Tsho, a sacred site of pilgrimage; Kurje Monastery, the final resting place of the remains of the kingdom’s first three kings; Jakar Dzong, adjacent to the main town of Jakar; Jambay Lhakhang, an ancient temple built in the 7th century; and other important temples and monasteries. 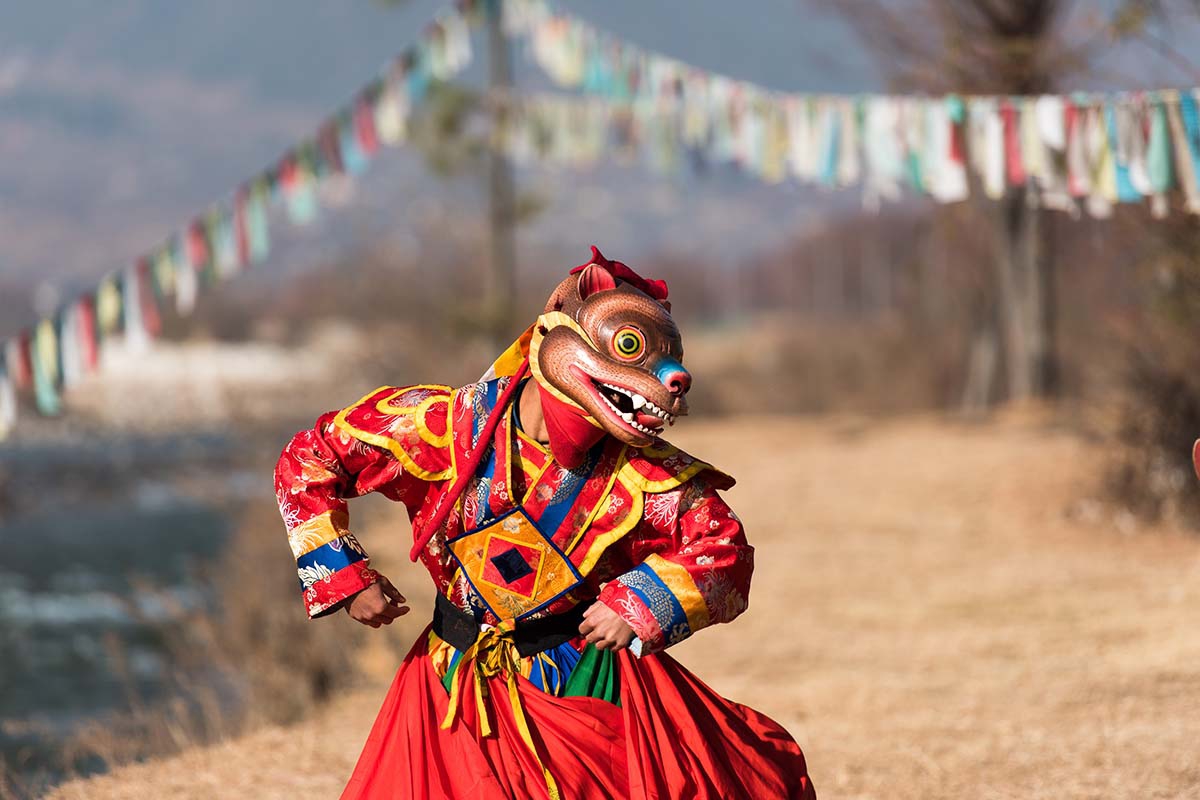 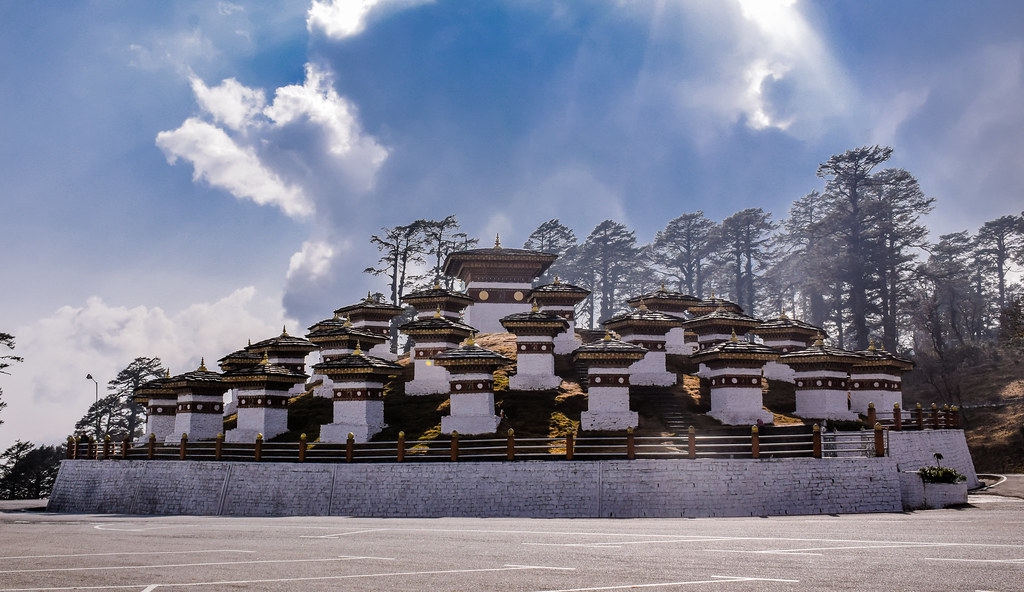 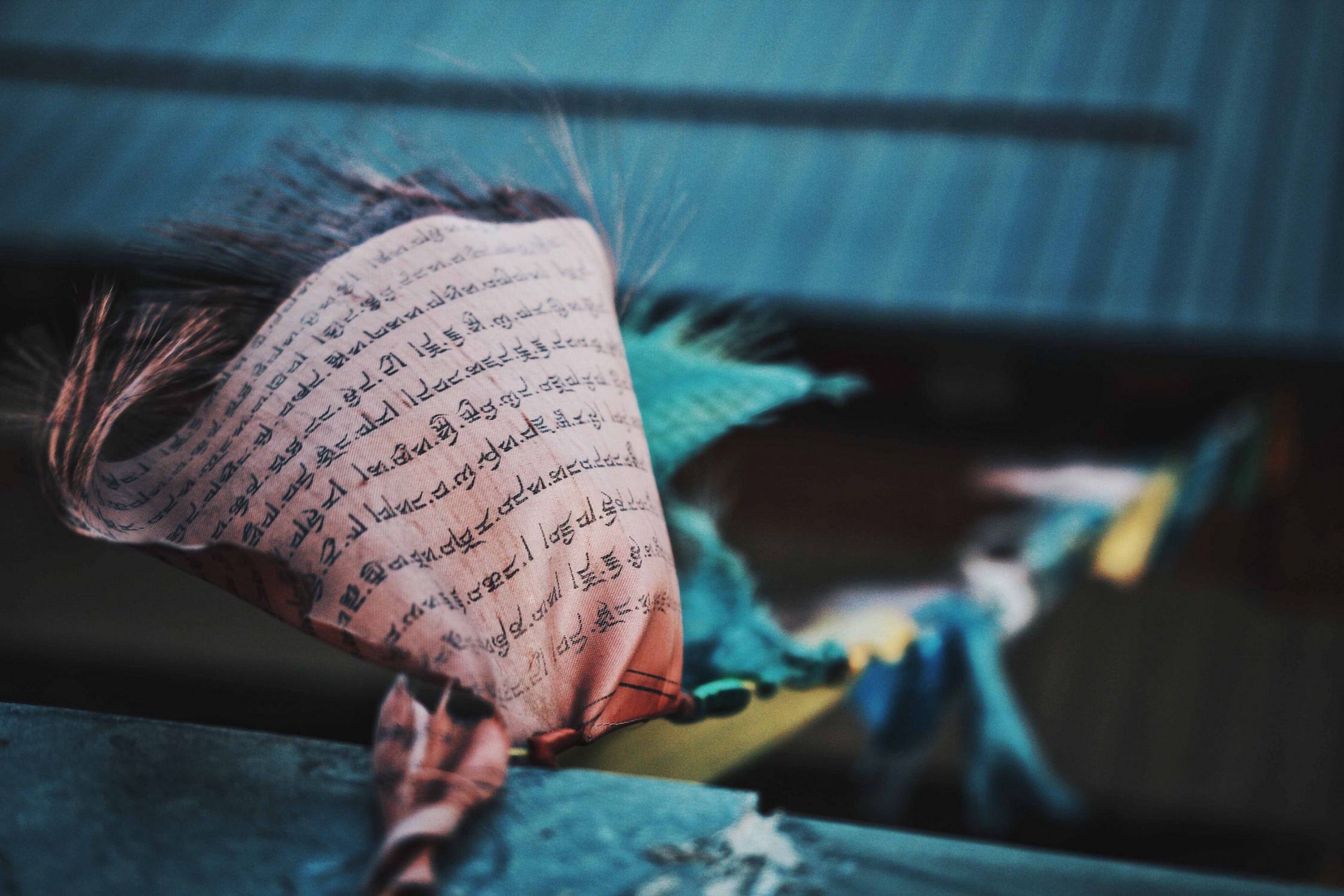 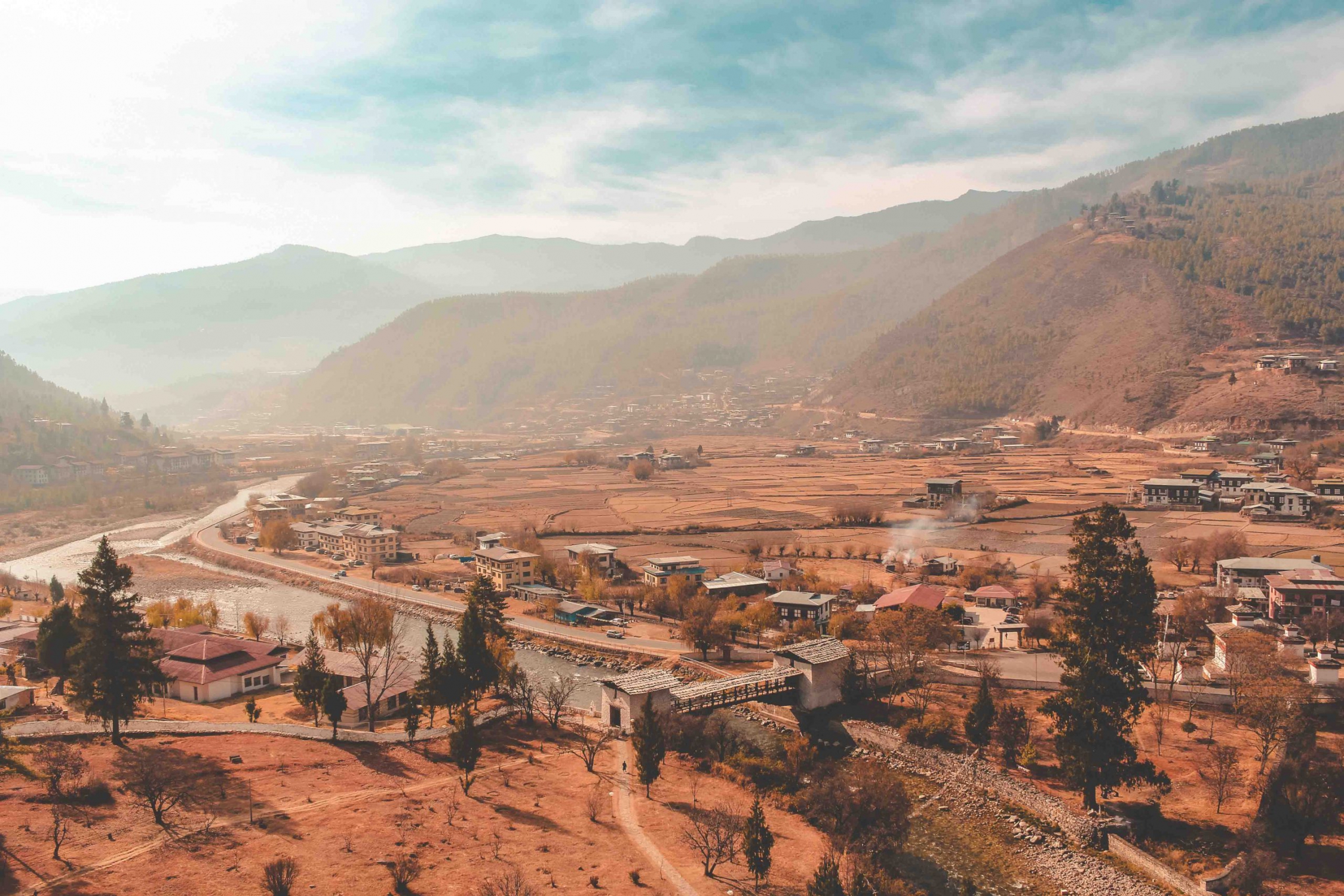 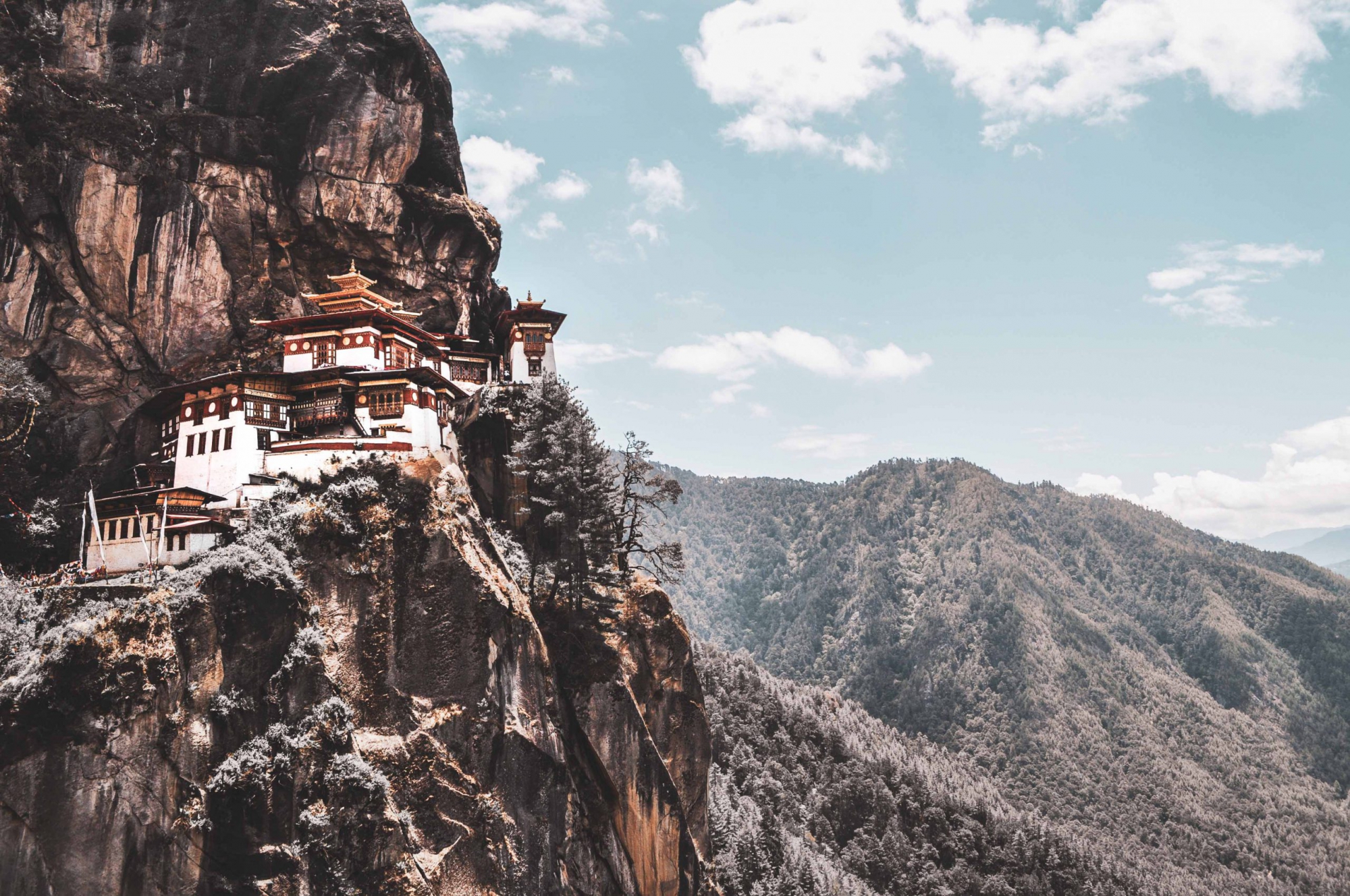 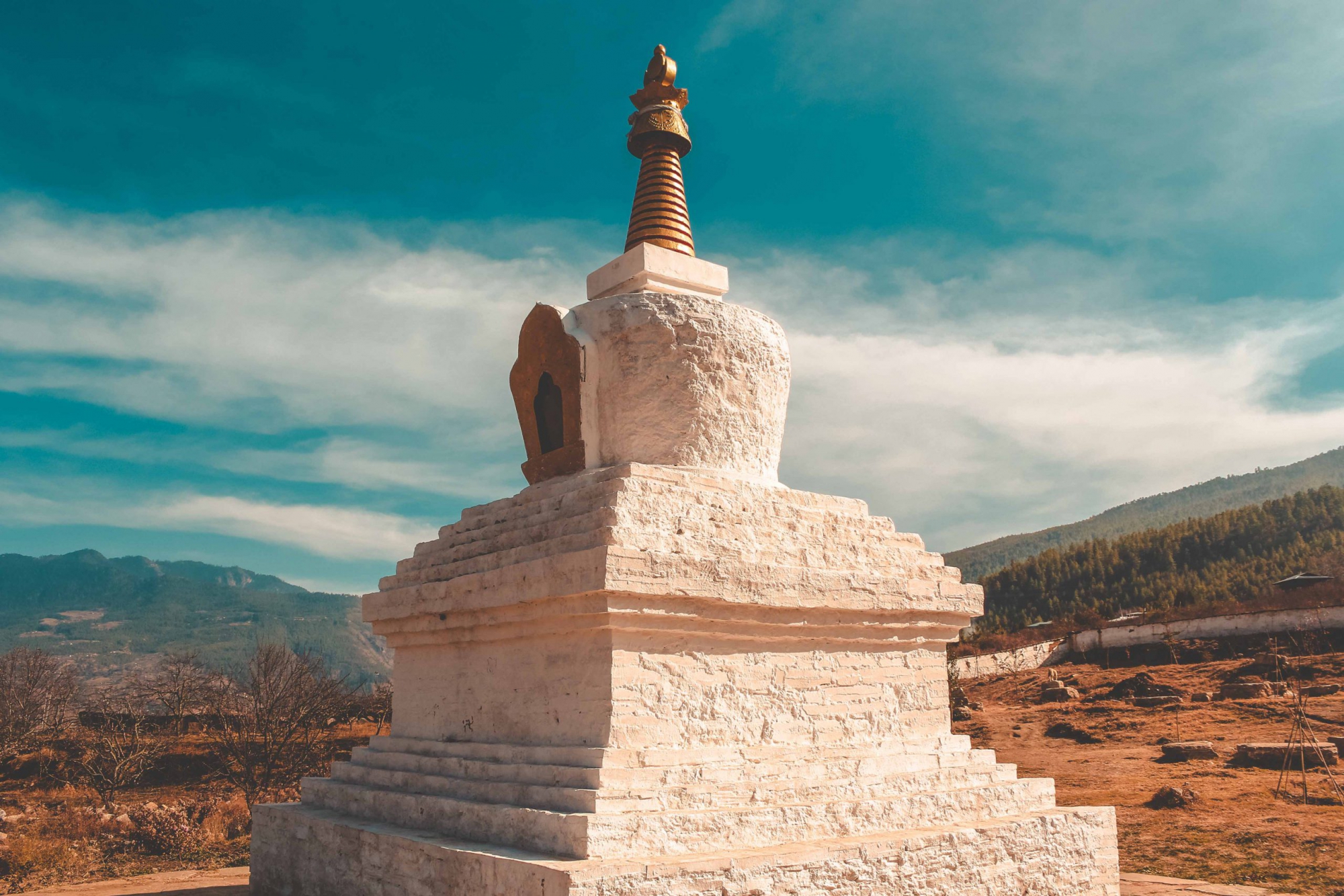 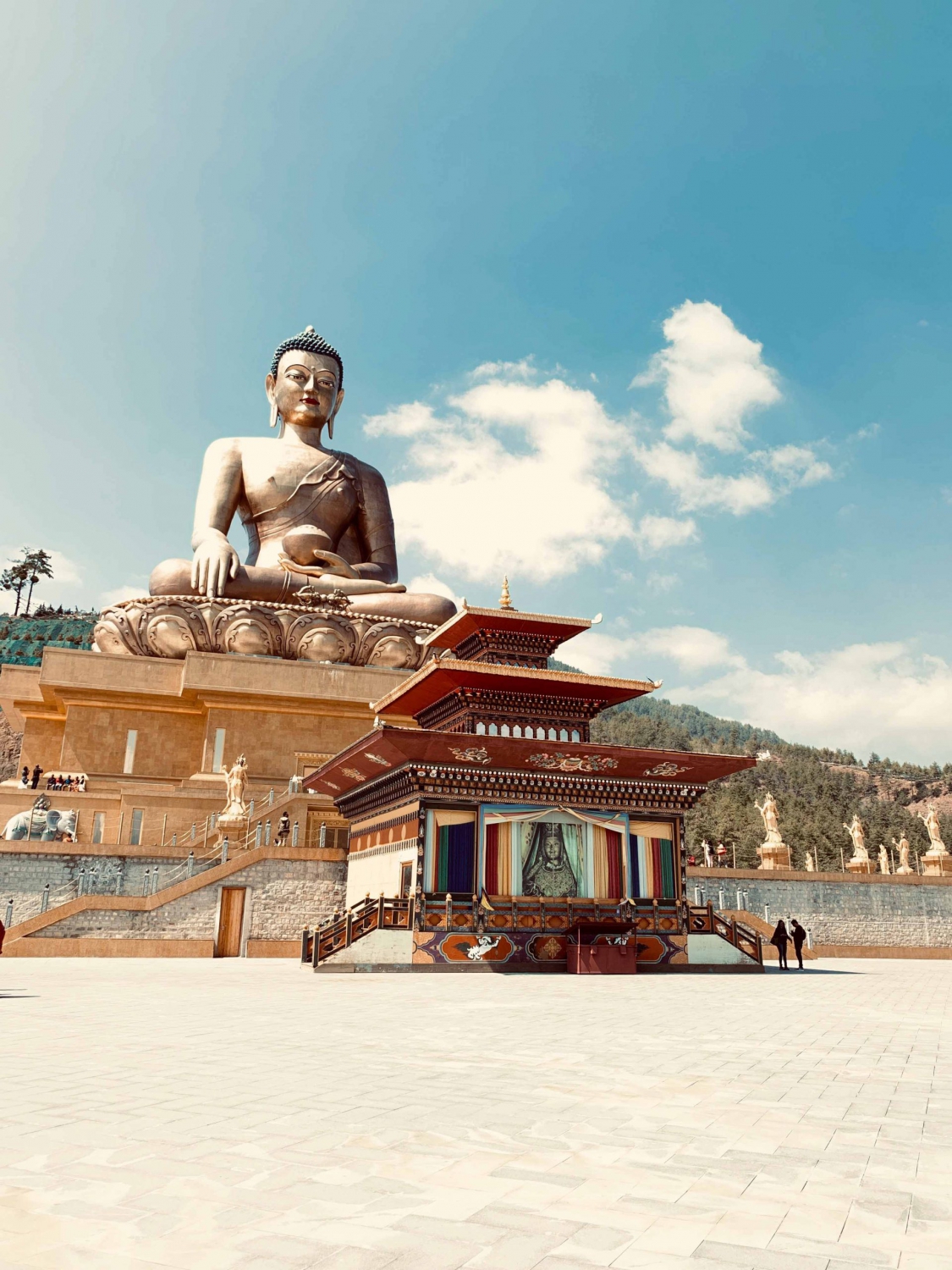